Our creative and multilingual leadership team has cultivated long-standing partnerships across our investment portfolio. Their expertise enables us to navigate risks, create competitive returns for our investors, and maximize impact for the companies and regions where we invest.

Our values are defined by integrity, perseverance, collaboration, and competence. 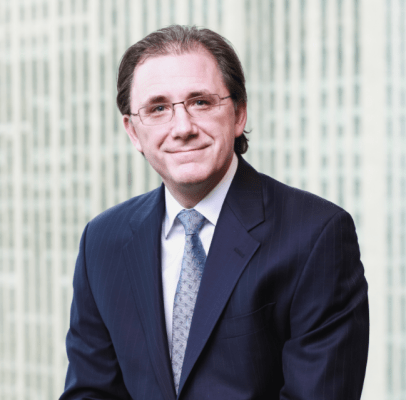 Daniel is responsible for leading the firm and management of the funds. He has more than 30 years of experience successfully negotiating and navigating businesses through major financial crises over decades of market volatility with a track record of outperforming major benchmarks.

Prior to founding Argentem Creek in 2015, Daniel was responsible for all emerging markets risk taking activity within high-yield, structured, and distressed corporate credit at Cargill, Inc subsidiary, Black River Asset Management. Daniel was recruited by Cargill to help establish the business in 2004, building a successful and highly regarded global team, contributing to growing the firm to a peak of over $12 billion. Prior to joining Black River, Daniel was with JP Morgan New York for fifteen years, most recently as a Managing Director responsible for the distressed debt trading business. As the company underwent a series of mergers to become JP Morgan, Daniel managed various parts of the corporate credit business in emerging markets, most recently in the area of distressed corporate debt. He managed both proprietary risk as well as a client flow book. He was also responsible for managing sourcing efforts, directing credit analysts in the development of analytics, and working with legal counsel to develop strategies and manage legal issues related to workouts. While at JP Morgan, Daniel also established a private sector EM money markets business, reaching peak issuance volume of US$10 billion per year and developed the business into a leading EM corporate credit trading platform. 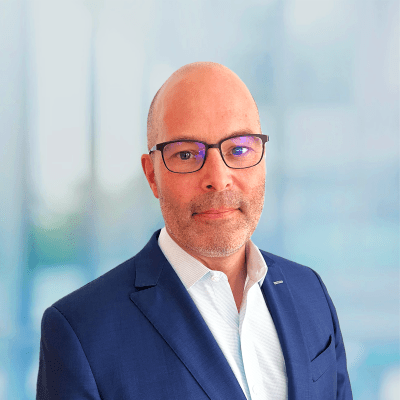 Robert is responsible for capital formation and client services globally. He is the firm’s chief relationship and marketing manager for prospective investors and Institutional Portfolio Manager for active LPs.

Prior to joining Argentem Creek in 2021, Robert was a Partner at TPRV Capital in Boston, Massachusetts where he was the Head of Business Development and Investor Relations. Prior to TPRV, Robert was a Partner and Senior Strategist at Frontlight Capital where he was responsible for Macro Strategies. Robert started his career at Goldman Sachs and spent 14 years within Royal Bank of Scotland working in Fixed Income Derivative Sales and Strategy and was the branch manager for RBS Boston based sales. 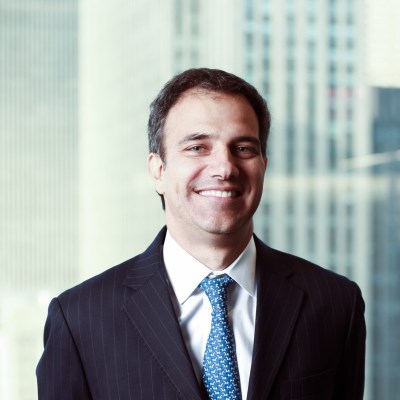 Esteban is focused on special situations, distressed and high-yield opportunities in Latin America. He has worked with Argentem Creek since its inception and previously worked with the team while he was at Black River Asset Management, in New York and Argentina. Esteban has over 20 years of experience as an emerging markets investment professional and is fluent in Spanish and is conversant in Portuguese.

Esteban was a senior member of the emerging markets credit team at Black River where he served as a Managing Director and Portfolio Manager focused on Latin American credit opportunities. Prior to joining Black River in 2014, Esteban worked at Deutsche Bank, where he was a Director in the Emerging Markets Credit Trading group. From 2000 to 2012, he was at JP Morgan in Buenos Aires and New York, initially in the M&A advisory group and later in the loan workouts group for the bank’s portfolio in Argentina. Esteban later joined the high-yield and distressed debt trading team and ended up running the Global Special Opportunities Group for Latin America at JP Morgan focusing on principal investments in credit and private equity. Esteban launched his career as a Management Associate at Citibank Buenos Aires, where he worked from 1998 to 2000. 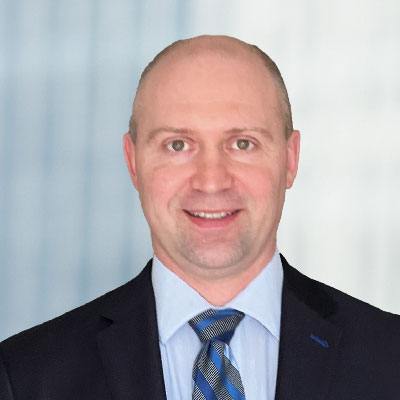 Jason is responsible for monitoring the portfolio from a macro standpoint including global idea generation, hedging the portfolios and providing trade execution. He has over 20 years of relevant experience. Jason is based in Minneapolis.

Prior to joining Argentem Creek at its inception, Jason co-managed a trading portfolio of emerging markets corporate debt and acted as the primary trader for the credit team at Black River Asset Management beginning in 2006. In 2004, he joined Black River as a fund accountant, focused on fixed income strategies and was quickly promoted to a leadership role. Jason gained broad experience at Black River as responsibilities included cash management, funding, settlements, modeling, valuation, risk management and portfolio construction. Early in his career, he spent four years as a Senior Accountant and eventually was named Controller at a high-tech manufacturing company. 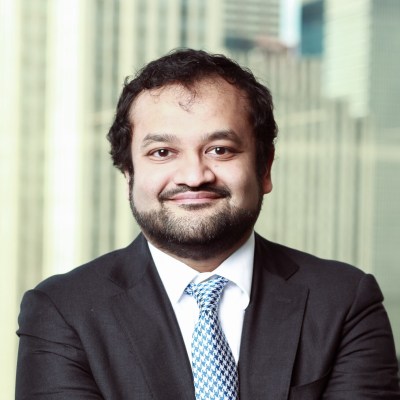 Aneesh is responsible for distressed and high yield debt, special situations and structured credit in Asia, Europe, Middle East and Africa. He has 19 years of credit investing experience and is conversant in Hindi. He is based in London.

Prior to joining Argentem Creek in April 2016, Aneesh worked at ICE Canyon, a Los Angeles based EM debt affiliate of Canyon Partners, beginning in 2009. There he focused on distressed, stressed and special situation credit investments in the basic materials, infrastructure, airlines, industrial and structured credit areas. From 2003 until 2008, Aneesh was an investment professional for the Fundamental Credit team at Citadel Investment Group. He began there as an analyst covering US companies in the automotive and consumer sectors and eventually covered energy and basic materials internationally. Throughout his career, Aneesh has participated in club transactions, syndicated deals, restructurings and secondary trading opportunities dealing in all types of credit instruments. He has been involved in numerous emerging market related debt restructurings. 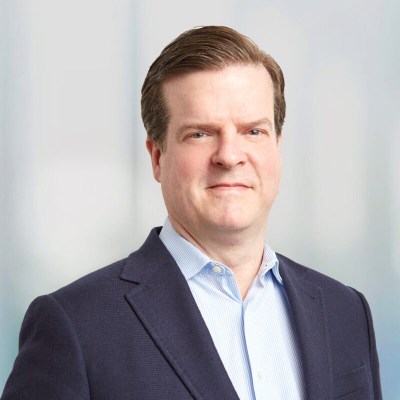 John serves as a Portfolio Manager responsible for the ACP London presence and is focused on special situations, distressed and high yield debt, and structured credit in Central and Eastern Europe, the Middle East, Asia, and Africa. He has over 28 years of experience investing in illiquid credit and special situations primarily in Russia, Ukraine, and other former Soviet states. He is fluent in Russian and has lived in the CIS periodically since 1990. Originally from Boston, he has been based in London since 1997.

Prior to joining Argentem Creek at its inception, John was a Managing Director and Portfolio Manager at Black River Asset Management focused on emerging markets credit. From 2013 through early 2015, he was a founding partner at Connect Capital Partners, a London-based emerging markets and technology corporate finance advisory firm. From 1997 and through 2012, he held senior roles at Credit Suisse, Merrill Lynch, and Deutsche Bank, specializing in proprietary trading, restructuring, origination, and structuring. John began his career as a credit analyst in the early 1990s at Credit Suisse First Boston in New York and London. From 1992 to 1993, he was a Thomas J. Watson Fellow and traveled across Russia/CIS studying the Orthodox Church and its relationship with politics following the fall of the Soviet Union.

As Chief Risk Officer, John is responsible for measuring, reporting and monitoring portfolio risks. John works closely with the CIO and portfolio managers to aggregate and analyze relevant risk metrics and ensure the portfolio is appropriately hedged. John also uses his extensive knowledge and experience to expand the firm’s overall risk management capabilities. He chairs the firm’s Risk Management Committee and serves on the Investment, Compliance and Valuation Committees. John is based in London.